What is a DMZ? (Demilitarized Zone)

What is a DMZ? DMZ stands for a demilitarized zone. So that’s what we’re going to talk about in this video. Now a DMZ is used to improve the security of an organization’s network by segregating devices such as computers and servers on the opposite sides of a firewall. So it’s sort of like creating two separate networks. So the question is why would you want to do this? And how does a DMZ accomplish this? 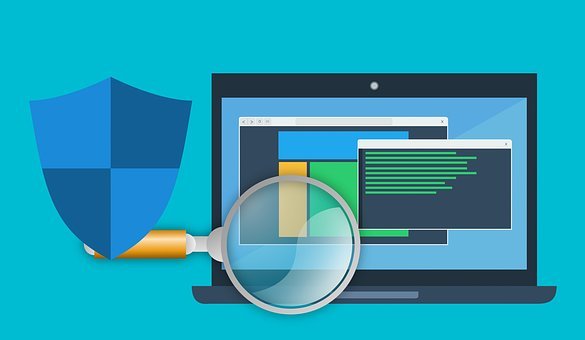 So let’s do an example here. So here we have a network that belongs to a company and this company has computers and servers that are behind a firewall. And in this company we have servers that need to be accessed by people from the internet so that the company can stay in business. So for example These servers could be a web server and an email server. Now because these servers are behind the company’s firewall, they are inside the company’s private network.

So that would mean that this company is letting in people from an untrusted network such as the internet, be given access behind the company’s firewall and into the company’s private network where the servers are. But this could cause a security concern because as people are accessing these servers hackers could use this as an opening to cause havoc on the company’s network. 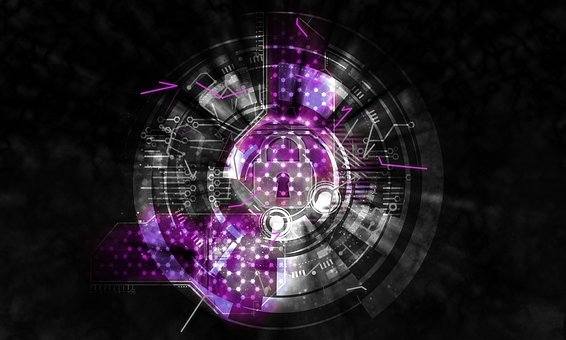 Now the servers would still be in the same building but they would be on the other side of the firewall. So now when people access these servers from the internet they are not going to be accessing them behind the company’s internal firewall where the company’s sensitive data is kept. These servers are now out in front, facing the internet and fully exposed. So this is exactly what a DMZ is. So these servers are now in a DMZ which is also known as a perimeter network. And his perimeter network can also act like a screened network to detect any malicious Activity before it can get behind the firewall and into the company’s internal network So a DMZ divides a network into two parts by taking devices from inside the firewall and then putting them outside the firewall. Now this DMZ setup only uses one firewall. But a more secure DMZ will use two firewalls.

An extra firewall will be added and then put in front of a DMZ. This second firewall adds an extra layer of protection to make sure that only legitimate traffic can access the DMZ and it also makes it a lot harder for hackers to penetrate into the company’s Internal network because they would have to go through two different firewalls if they want to try and access the company’s internal network. Now there’s also a DMZ that you can configure in your home And this is done by using a typical home router.

Now those of you who have configured a home router may have seen a section in the advanced settings of the router’s configuration page that talks about setting up a DMZ. So for example here are the DMZ setup pages from a Linksys and a Netgear home router. Now this type of setup is not really a true DMZ, this is just setting up a DMZ host. Setting up a DMZ in your home router designates a device as a DMZ host and will forward all the ports to that device. So for example, a common use of a DMZ in your home is to put a gaming console such as an Xbox or Playstation and configuring it as a DMZ host. 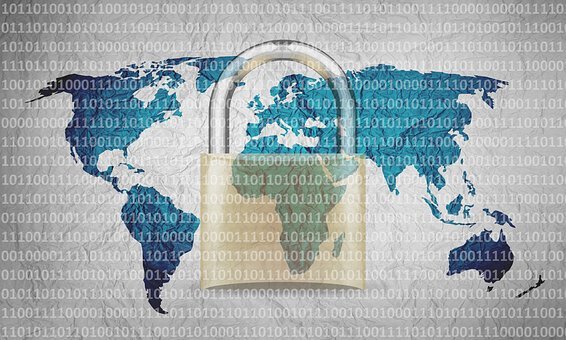 And this is done because a lot of these gaming consoles are often used for online gaming and gamers don’t want any interference that could happen from a firewall. So they don’t want to have to mess with any kind of port forwarding configuration, which can sometimes be a hassle. So they can just go into the DMZ settings in the router and put in the gaming console’s IP address as the DMZ.

And it’s also important to note that the device in the DMZ should be configured with a static IP Rather than a dynamic IP So in this set up the home router serves as the firewall and these computers here are safe behind the routers firewall. But the gaming console is on the opposite side of the router’s firewall and placed in the DMZ and fully exposed to the Internet. So in conclusion that’s what DMZ means. A demilitarized zone. In the real world it’s an area where the military is forbidden or in the computing world It’s where firewall protection is forbidden.